December is upon us.  For some of us that means winter and snow.  Me however means summer and sun.  Yay!

So now that December is pretty much here I want to ask you how your goals or New Years Resolutions are coming along?

Mine are going smashing! I write my goals every week.  It really helps me to reinforce what I want and then go out and achieve it.

My goals at the start of the year were:

So how did I go? Well Lets break it down.

Goal not achieved. But I’m ok with that.  Running the 3rd half marathon just didn’t present itself at the right time. It was either too close to the half marathons I was doing, or clashed with other things in my life. Still running 2 half marathons in a year is a pretty good effort.

Have a Veggie Patch

This one took a while to get up and running. First we had to get materials, then we had to allocate time to dig up the garden, but the patches are up and running, and the kids love them. You can read more about it here.
Goal Achieved.

Have a Chicken Coop

We don’t have the chicken coop just yet.  First we had to get rid of the cat.  Oliver is now living with my parents, which is great for Miles considering he is allergic to cats (one of the reasons we he got adopted by my folks).
We also have to build the coop, which we haven’t done yet as we are still in design stages. We plan to use recyclable materials. We have measured it up, we just need to make a trip down to the tip to see what supplies they can give us.  All in good time.
We have named our chickens, even though we don’t have them yet.

As you would know by this post, I accomplished this goal.

Run From Halls Gap to Stawell

I will let you know now, that this was a great idea, but the logistics of it and training are going to take more time. I may still consider this, but this goal came off the list around June, as I knew it wasn’t possible for me to achieve without injury or sacrificing family time. Family is more important.

Goal moved to one day pile.

Is my university debt.  I’m not working (just freelance stuff), so this goal is taking a long time to achieve.  However I’m getting there, and I am paying it down.  Once it’s paid off, the money I have put aside for it will go to the house.

Goal at first stage achieved.
Goal at readjusted stage is in progress.

Be a pace runner for a half marathon

I enquired about this for Run Melbourne, last year.  I got an email, I replied back, but they never got back to me.

I ran with a pace group when I did Run Melbourne this year and it was truly fantastic.  Next time I will aim to be a pace runner at a small community event instead.

Goal not achieved – but readjusted for future.

Thanks to some savvy saving and a tax return, I achieved this goal a few weeks ago. I love my ipad. I makes going to meetings and taking notes so much easier. It also makes all those paleo cook books easier to read and use. 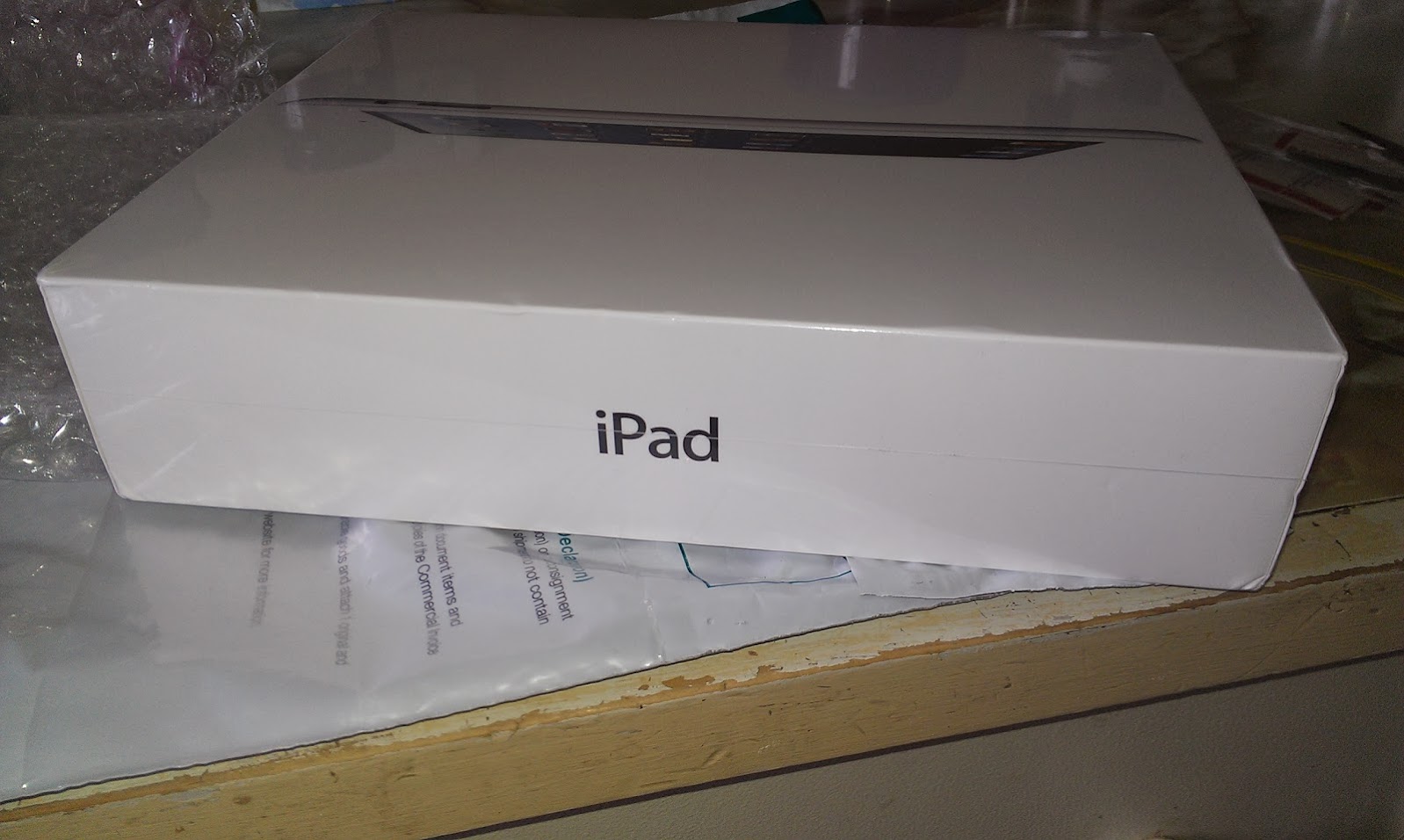 Best comment/achievement will get a $30 gift e-voucher from Paul’s Warehouse.

I look forward to hearing your achievements and your future goals.